In the concept phase the very basic elements of a new equipment or machine design are indentified.

In a concept the designer exposes the guide lines which will accompany the executive phase; these lines are general and the final product can move away more or less from the first concept proposal. In a project path can be more concept proposal that during the project development attest the points that the designer followed to reach the task; we can say that a project path is essentially formed by a concept project’s succession. 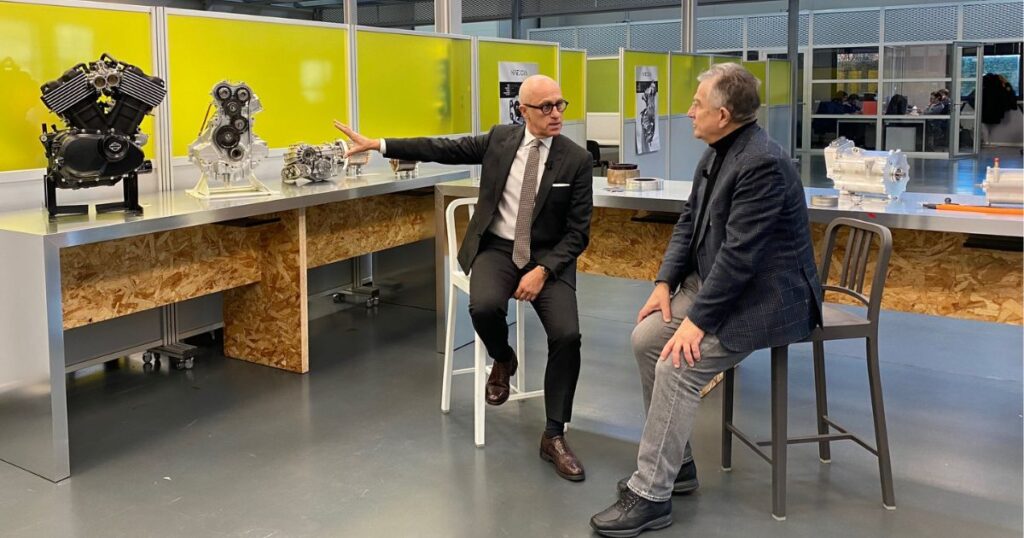 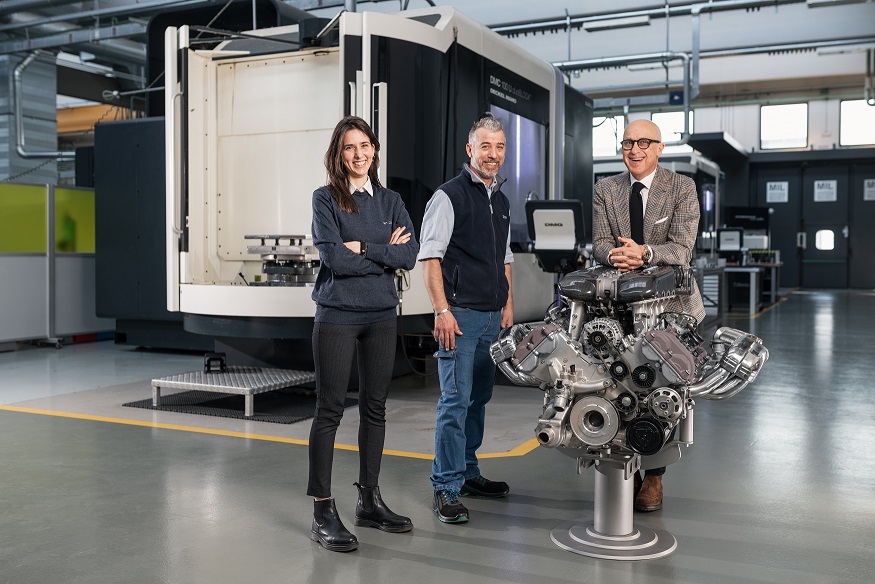 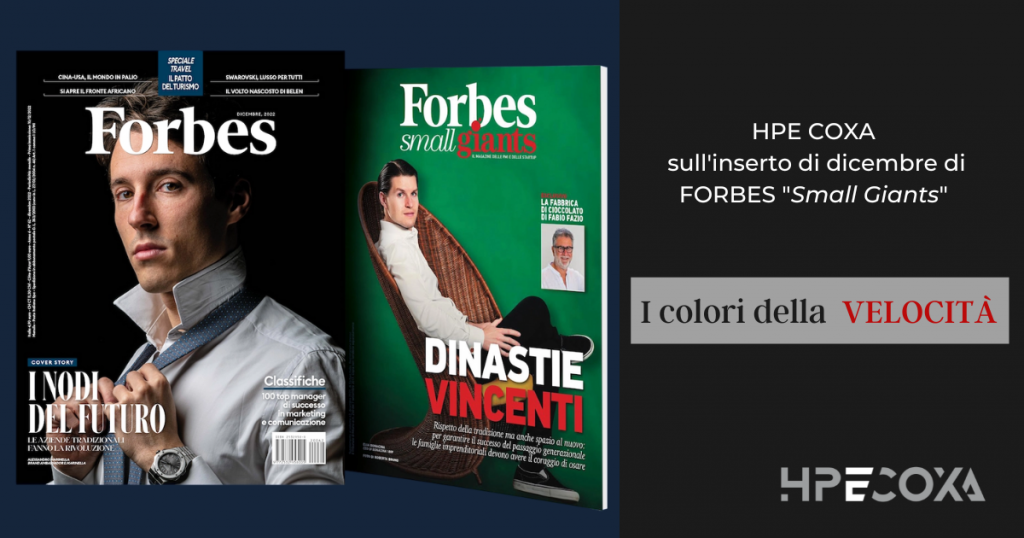